This year we are proud to sponsor many teams in the Newcastle, Lake Macquarie and the Hunter Valley Region in their various sports. From Hockey to Football to Bowls, we are proud to have our name attached to all of these clubs.

Here are the teams that Valley Air Conditioning & Fujitsu are proudly sponsoring for their 2019 seasons:

Lake Macquarie Rugby Club are located on the shores of the beautiful Lake Macquarie. Affiliated with the Newcastle Hunter Rugby Union (NHRU) they field 1st Grade, 2nd Grade, 3rd Grade’s team that compete in the Hunter Women’s Rugby Union and they have a very active Junior Club and field teams in the under 7s, 8s, 9s, 10s, 11s, 13s and 15s competitions in the Newcastle Junior Rugby Union. Over the years they’ve won numerous trophies and premierships and have had players who have gained representative honours, representing Newcastle, Country and NSW. Lake Macquarie Rugby Club is registered as a Level 3 – Good Sports Club. It’s their 90th anniversary this year and we are proud along with Fujitsu to be a sponsor.

The Newcastle Northstars are the most successful team in the Australian Ice Hockey League, winning 12 out of 18 finals since the league began in 2000. Ice Hockey is the fastest team sport in the world, with a worldwide fanbase only second to soccer. As Newcastle’s most successful national sporting organisation in terms of championships won, we are proud along with Fujitsu to be a gold sponsor for 2019! We wish them Good Luck this season!

From Road, Track, Mountain Biking and BMX, Hunter Women’s Cycling provide a fun and supportive environment for Hunter Women to race and develop their skills with other like-minded women. We’re proud to support a team for yet another year that focuses on health and fitness while having fun. 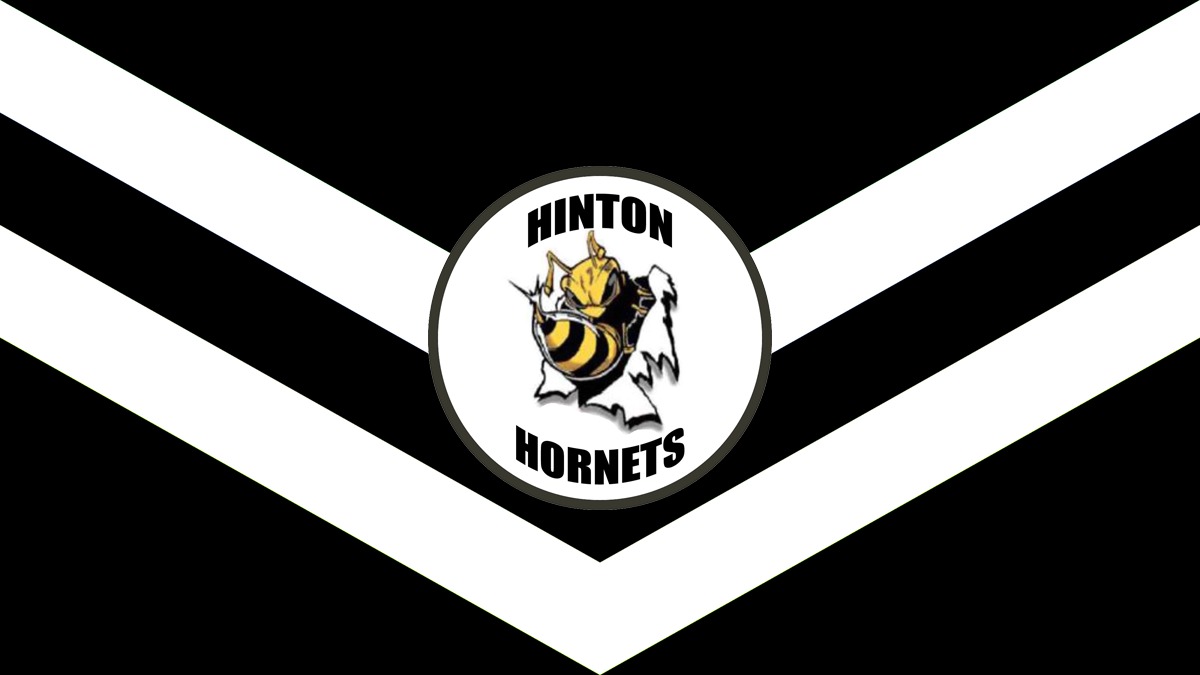 Hinton Hornets RLFC is a Rugby League Football Club that is based in Hinton, New South Wales. Beginning in 1989 they have grown into one of the premier teams in Newcastle’s second division rugby league. In their 30th Year, Valley Air Conditioning and Fujitsu are proud to come on board as sponsors.

Kurri Kurri Bowling Club is one of the premier clubs in the Hunter Valley and surrounding areas with a bowling and social membership close to 6000 members. With the club focusing on food, family and fun we are proud to be sponsors in 2019.

Maitland Federation Centre is the home of the Maitland Mustangs Basketball Association, they offer local basketball competitions for all ages as well as representative teams. In the 62nd year as the Maitland Mustangs, we are proud to jump on board with a team that has programs running available from ages 5 to senior league.

Hunter Valley Football has been providing the players of the Hunter Valley football games since its creation in 1962. The club caters for all age groups both male and female from Under 5 to All Age men and Women Players within their 33 Clubs who host 6000 Players. We’re proud to be attached to a club that puts value on being active but also having fun at all ages.

2018 Sponsorship: Teaming up with Fujitsu to support Cystic Fibrosis in Maitland

You’ve done it again Mr Hooker! Together with Fujitsu, we were proud to support LJ Hooker Maitland again this year for their annual Cystic Fibrosis fundraiser. They put on a great event for the community on June 1st, 2018 and have raised an impressive amount to give to Cystic Fibrosis Australia. Cystic Fibrosis (CF) primarily affects the lungs and digestive system because of a malfunction in the exocrine system that’s responsible for producing saliva, sweat, tears and mucus. There is currently no cure. Every dollar helps to improve clinical practice and patient outcomes through quality improvement programs and research.

Thanks to LJ Hooker Maitland for letting us be a part of the event again this year.

Hinton Hornets #15 is kind of a big deal!

We know talent when we see it! Valley Air Conditioning has jumped on board for the 2018/19 footy season to be the naming sponsor for Hinton Hornets #15 – Troy Little. Check out the team draw online and head on down to support the guys and of course cheer on Troy proudly wearing our jersey!

We love supporting local sporting clubs and check out how happy these little guys & girls are in their Valley Air Conditioning kit! Team work is an important value we hold here at Valley Air Conditioning and it is awesome these kids get to learn it from an early age. We are proud to sponsor the U/6 and U/7 teams for the 2018/19 season. Good luck to all of the players and most of all HAVE FUN!!

We Are Proud to Announce that we are a Bronze Sponsor for Hunter Womens Cycling. Our Office Manager Kylie loves to ride and is a part of this great group of women cyclists.

HWC provides an environment for Hunter women to race, social ride and develop their skills with other like-minded women in all areas of cycling.

Supporting the CEO Sleep out and Partnering with Fujitsu to raise funds and awareness of Homelessness in our Community.

Join us in donating to this cause by clicking below https://www.ceosleepout.org.au/

Who you book is who you get

No sub contractors. Ever.